This article on Shippit was originally run by The Australian Financial Review and can be found here.

Fashion retailer Cue is set to become the first major bricks and mortar retailer in the country to offer free three-hour delivery throughout Australia, as more and more retailers are forced to invest in innovative logistics solutions to compete with online shopping giants.

The move by Cue comes on the back of a better than expected Christmas and New Year shopping period for many retailers, which felt minimal impact from the launch of US online giant Amazon.

Cue chief information officer Shane Lenton said the women’s wear brand had a good back end to the holiday season and trading was consistent with previous years’ performances, despite not “breaking any records”.

The retailer, which also owns the Veronika Maine brand, will offer two channels for its new same-day delivery service: “store-to-door” from its 89 stand-alone stores and online.

It will also have a wider reach than the three-hour delivery service provided by online pure play retailer The Iconic, with only the New South Wales central coast, Wollongong, the Northern Territory and the Queensland regional town of Toowoomba excluded.

The Iconic only guarantees three-hour delivery to Sydney and same-day delivery to Melbourne metro areas. Amazon promoted one-day deliveries when it launched on December 5.

Mr Lenton said tough conditions for retailers had not arrived overnight and were a product of not just the emergence of online retailers like Amazon, but also economic factors such as higher rental prices and low wages growth.

To be competitive with the likes of Amazon, Kogan and Catch Group, Mr Lenton urged omni-channel retailers to take advantage of their physical stores.

“With Amazon, we see our advantage across the business as the fact that we do have the breadth of stores we have and we’ve been pushing more traffic back into store with click and collect that we launched in November 2016 … Click-and-collect transactions make up 30-40 per cent of online sales in any given week,” he said.

Click and collect allows consumers to buy online and then pick items up at their closest store.

“In our country geography is a challenge … it’s important for multi-channel retailers to take advantage of the footprint we have. We have large costs at the store level, so it’s important to capitalise on their locations.”

The new same-day delivery service is already available in Cue and Veronika Maine stores, where consumers can order sizes unavailable in the physical store to be sent to their home that day. Its speedy online service will start by next week.

Cue follows in the footsteps of Harvey Norman and JB Hi-Fi, which have also started offering same-day delivery.

Cue, which brings out 30-plus new styles each week and was founded by chairman Rodney Levis in 1968, has pulled off the fast-shipping feat by utilising its wide footprint of physical stores.

The company has been working on technology for more than five years, with Mr Lenton’s team successfully integrating the whole network’s inventory system to provide a real-time view of what’s in stock where and connecting it to its point-of-sales systems.

This enabled Cue to implement the services of logistics software company Shippit, which enables retailers to offer same-day delivery by connecting them to existing courier services and optimising their delivery routes from its stores, in only one month.

“Cue is one of the fastest retailers we’ve ever seen to roll out this tech to their fleet of stores,” Shippit co-chief executive Rob Hango-Zada said.

“What took most retailers six to 12 months they’ve done in only one.

“We’ve seen a massive upward trajectory in terms of interest in the business across all levels of the retail market … December last year was the biggest period ever for us when it comes to onboarding enterprise grade customers like Cue … and we have 10 more similar calibre enterprises readying to go live this year already.”

In the past 12 months many notable retailers have been placed in voluntary administration and forced to close stores or shut down, including Herringbone, Rhodes & Beckett, Marcs, Oroton and multinational retailer Topshop.

Mr Hango-Zada, whose business Shippit is also set to introduce a returns service for retailers with a major footwear retailers this year, said retailers like Topshop had come unstuck by expanding their footprint too quickly, or not acting fast enough to turn around declining sales.

But Mr Lenton said it also comes down to the quality of the products.

“We’re a design-led business and the largest manufacturer of fashion in the country, but we don’t mass produce. Every store doesn’t get every product,” he said.

“Everything is designed in the head office and we can go from design floor to stores in four weeks. Our point of difference is quality, tailoring and design, and the technology lets us capitalise on that.”

Despite a tough few years, it’s not all doom and gloom for retailers. On Tuesday Noni B issued a trading update and said it was expecting a jump of more than 50 per cent in underlying earnings before interest, tax, depreciation and amortisation to $22 million for the first half of the 2017-18 financial year.

As well as launching its new fast delivery service, in February Cue will be rolling out shoppable screens in stores and Mr Lenton also flagged investments in artificial intelligence to create a more personalised shopping experience for consumers online.

“One of the biggest trends we’ll see this year from multi-channel retailers is a push to have a connected customers across all channels and an enhanced digital experience … mobile is also still a big piece,” he said.

“By optimising our mobile site we’ve seen revenue increase from mobile devices by 15 per cent in six months.

“The emergence of AI and personalisation will also get more traction and we’re focusing on that as a business. We get far better results when we provide a more personalised experience.” 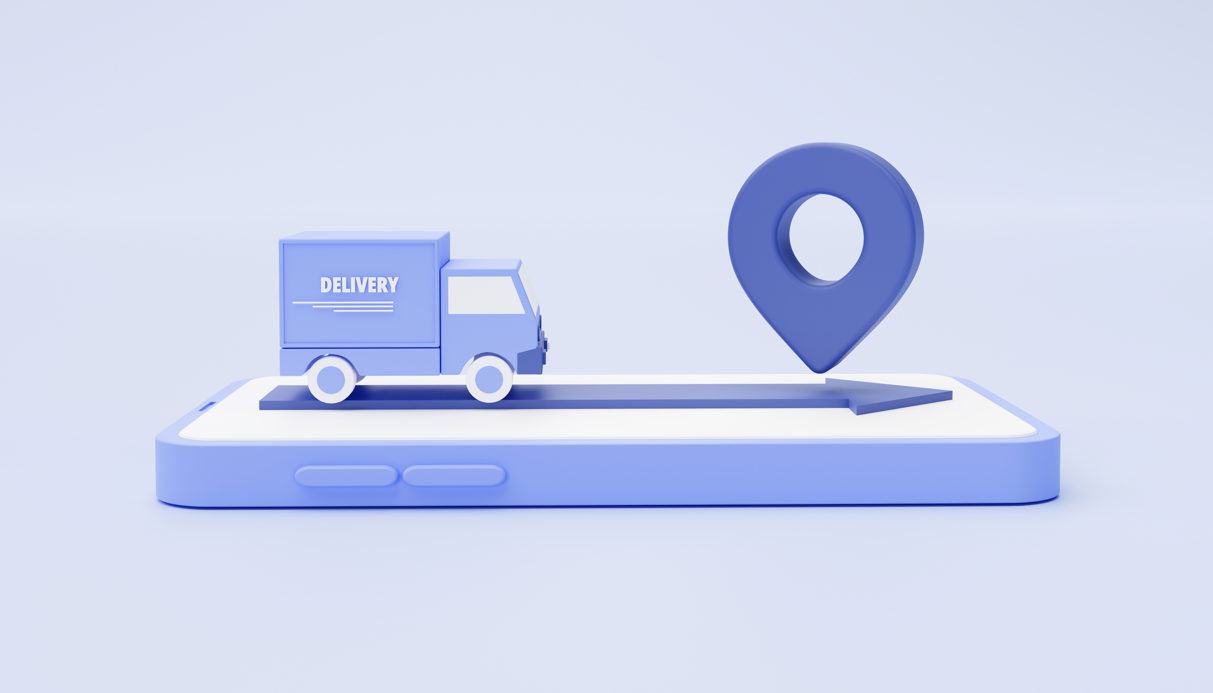 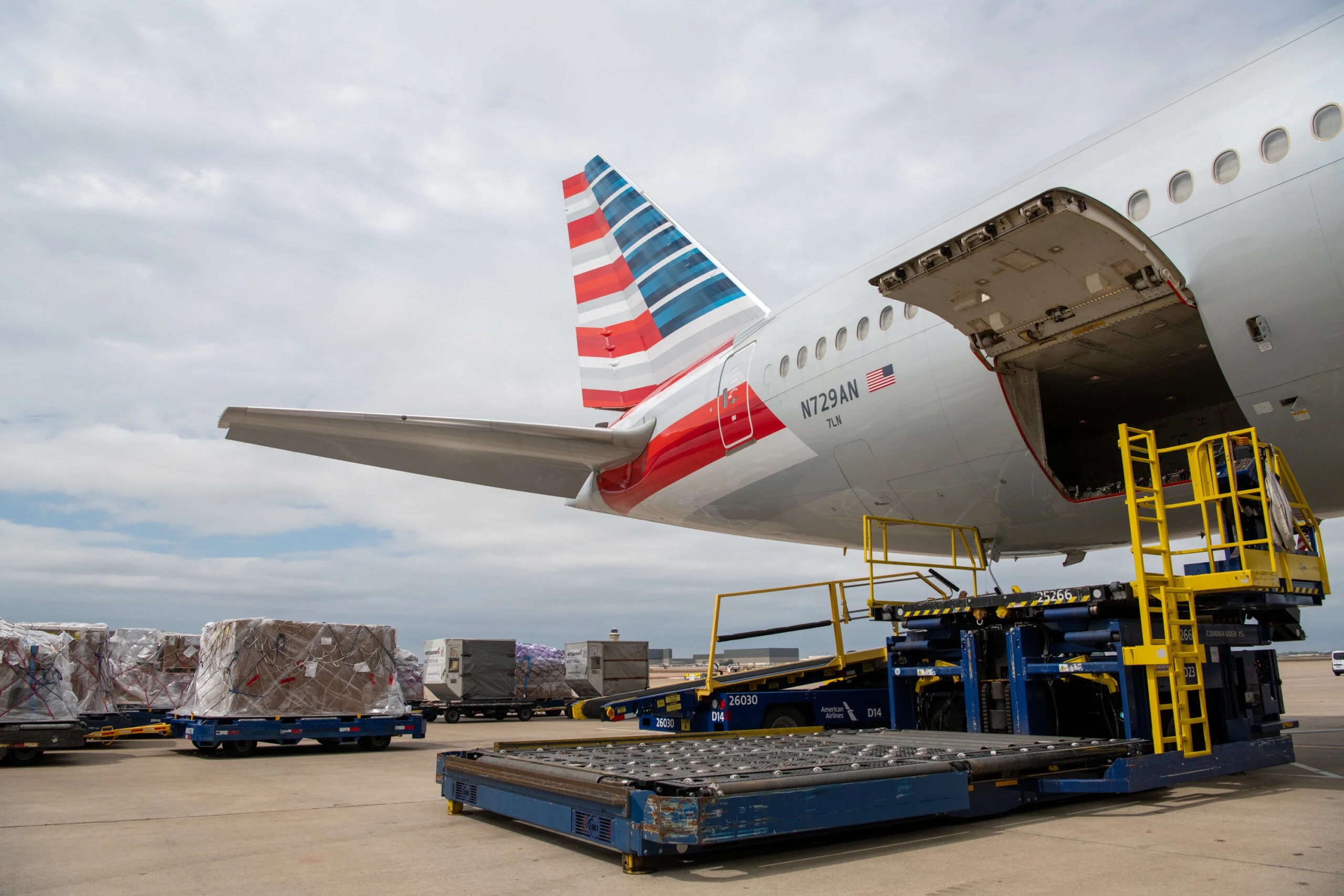